Richard Marles is currently the Deputy Prime Minister of Australia, Minister for Defence and the Federal Member for Corio. 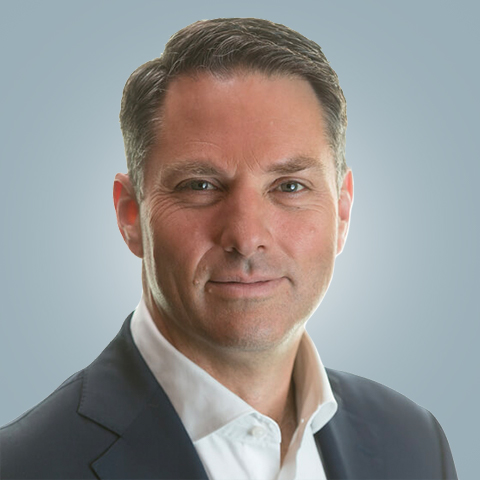 Born in 1967, Richard was raised and educated in Geelong and went on to study Law and Science, achieving a LLB (Hons) and a BSc from the University of Melbourne.

Richard lives in Geelong with his wife Rachel and has four children, Sam, Isabella, Harvey and Georgia. He is a devoted Geelong Cats supporter, golf fanatic and local history enthusiast.

…the critical ingredient in all of this is confidence – knowing that we in Geelong can do things as well as anybody else in the world…
First Speech to Parliament, February 18 2008

Parliament of Australia Profile
Get the latest updates