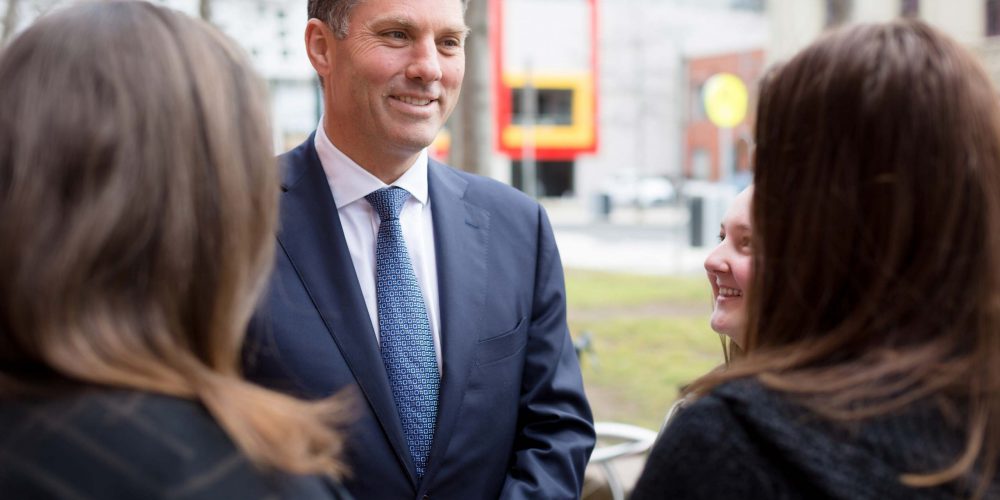 The JobKeeper Wage Subsidy is an important measure to ensure workers are supported and remain connected with their employers during the health crisis. However Richard is concerned the scheme is being badly implemented by the Government.

Richard is also concerned that the support will be taken away prematurely, which will have a devastating impact on our economy.

Some parts of the Australian economy are recovering but some communities, industries and businesses are still struggling and shouldn’t be left behind when the Government cuts off JobKeeper in March.

If you have feedback on the JobKeeper scheme please complete Richard’s survey below.