Representing the people of the Geelong and surrounding areas as the Member for Corio is the greatest honour of my working life.

As your local Federal MP, I want to be a strong voice fighting for a positive future for the Geelong region, and to do my job effectively I need to hear what matters to you and your family.

If I can help you with a Federal matter, please contact me.

Neglect - that’s the legacy of the Morrison Government when it comes to aged care. ... See MoreSee Less

The Royal Commission into Aged Care Quality and Safety’s final report and its 148 recommendations makes it absolutely clear - the aged care system is in crisis.

The Royal Commission has now highlighted graphically the tragic outcomes of Scott Morrison’s neglect including maggots in wounds and up to half of residents being malnourished.

The Coalition Government has neglected older Australians, aged care residents and workers for years - it's a national disgrace.

Labor will take time to digest and work our way through the recommendations of the Royal Commission.

Scott Morrison was asleep at the wheel when 685 older Australians died in aged care homes during last year’s Coronavirus outbreak.

Older Australians built this country. They and the families who love them deserve so much better than the chaotic, unsafe system that has evolved under the Liberal Party. ... See MoreSee Less

This morning Terri Butler MP and I dropped into FareShare in Morningside, Brisbane.

With household debt skyrocketing across Queensland and JobKeeper set to end, it's services like this that many depend on to make ends meet.

That's not good enough. Australians deserve to have secure jobs and the economic security that comes with them.

Labor gets that. Why doesn’t Scott Morrison? ... See MoreSee Less 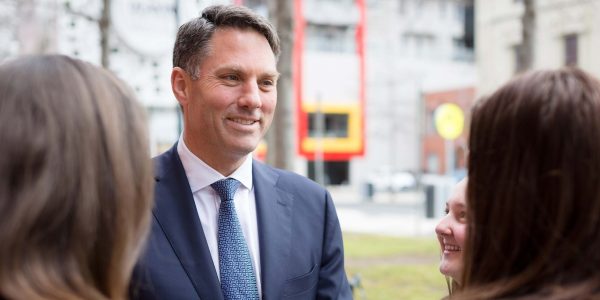 E&OE TRANSCRIPT | SUBJECTS: Household debt in Queensland; Reports to the AFP; Aged Care Royal Commission Report.  TOM CONNELL, HOST: The end of Jobkeeper will of course change the situation for a lot of Australians out... continue reading 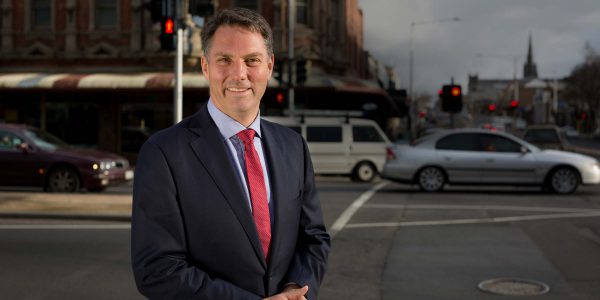 E&OE TRANSCRIPT | SUBJECT/S: Vaccine rollout; Aged Care; the right to feel safe working at Parliament. KARL STEFANOVIC, HOST: The report card from the first week of our National Vaccine rollout is in and it... continue reading 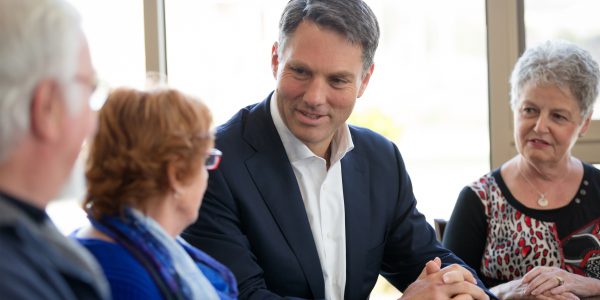 Nothing we heard from the Employment Minister today offers any confidence to anyone looking for a job that this government is on their side. If the best that the Morrison Government can come up with... continue reading
More News