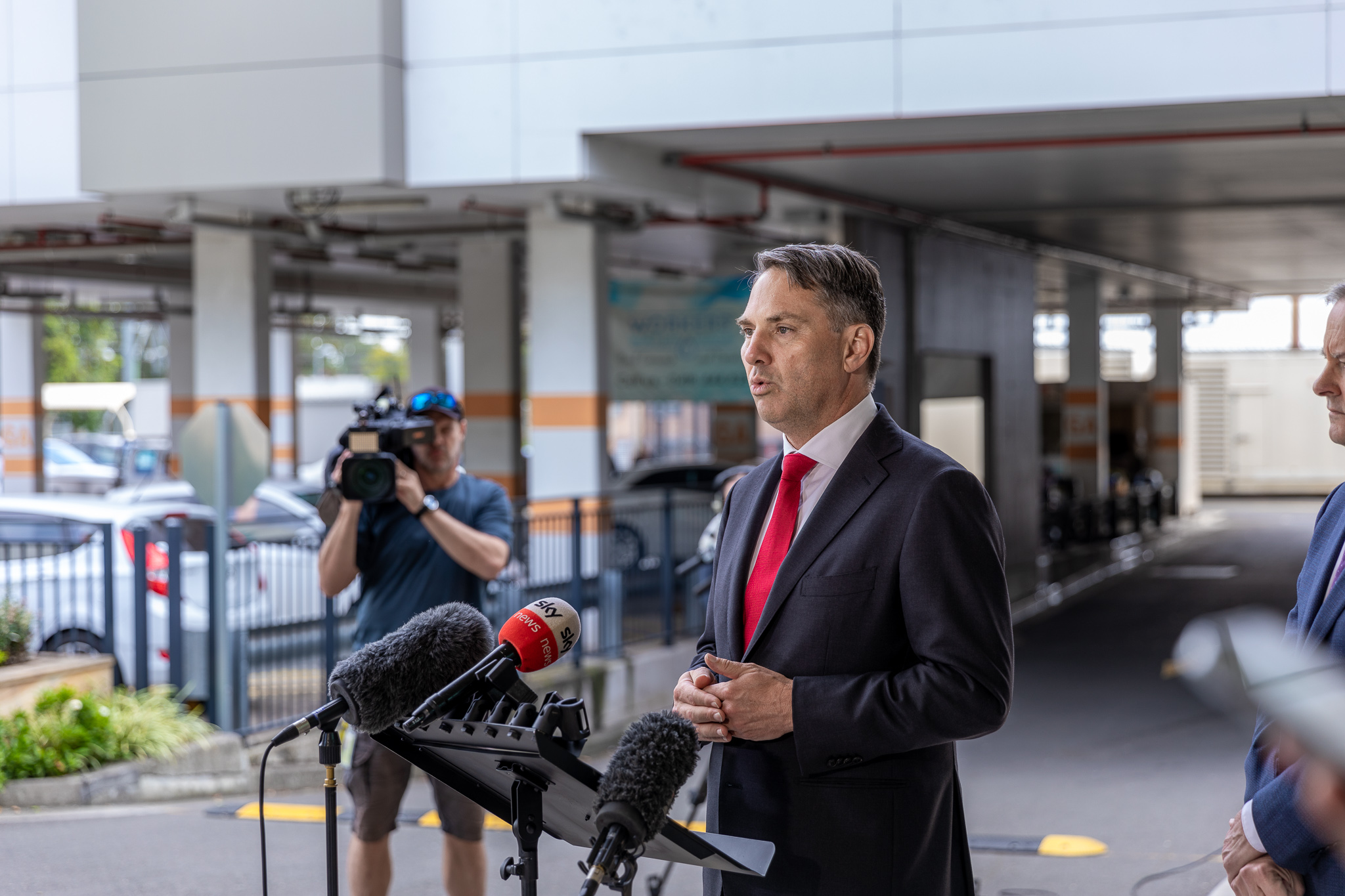 The Morrison Government has gutted employment services days ahead of an election being called, disrupting the sector, with local jobs and expertise all taken to the chopping block by Scott Morrison and Stuart Robert.

Right across Australia, contracts to local employment agencies that are in charge of linking local job seekers to local jobs have been completely disrupted.

In changes to one of the biggest government procurement contracts, the Morrison Government has gone across the country, wiping out local agencies with local expertise and knowledge – leaving a question mark on the number of jobs which will be lost as a result.

Across the 51 employment regions that the Department of Education, Skills and Employment (DESE) identifies, each region has been impacted with at least one provider being left out, and 11 have had a complete turnover in their region – Geelong being just one example of this.

This is a complete gutting of local expertise, local knowledge, and a complete disregard for these jobs and the communities they service.

In evidence provided to Senate Estimates, it was confirmed that that those agencies which had been in the local community, providing this local service, were given no additional consideration to those which had not.

Additionally, these are government contracts which are set to run until 2028 – six years.

This is incredible, given we also learnt at Senate Estimates that the government made no effort to review any of the impacts and disruption these decisions would have on current services.

PRATT: Is there a state breakdown of how many workers across Australia will be that will be displaced at providers who did not retain the contracts?

The Morrison Government have done this with no knowledge of how this will impact these providers – it’s a complete disgrace.

The government engages these agencies to help job seekers find jobs. Somewhat ironically, what Scott Morrison has now done is left workers in these agencies without one.

If an Albanese Labor Government is elected, we will properly review how these decisions are made.

Clearly Scott Morrison and Stuart Robert have a blatant disregard for local jobs.